Tenerife, the silly season and other misconceptions

Again and again we find that a number of long-outdated, once new introductions are still in regular use. WingTsun terms – their pronunciation or use – and also EWTO seminars are no exception. 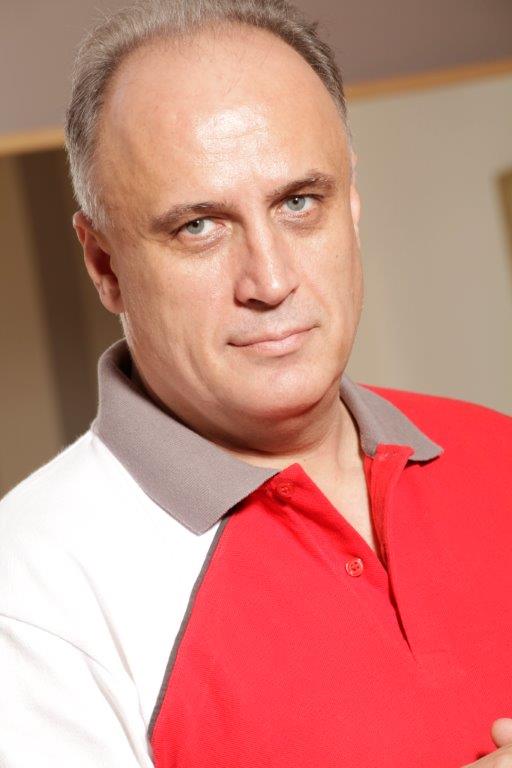 Before I turn to Tenerife and the silly season, here are a few examples of the mistakes that keep reoccurring. This already starts with incorrect pronunciation of the word WingTsun, where the “ts” is not spoken as “ch” as in “children”. Here’s a hint: anybody unsure can simply phone the head office in Heidelberg outside office hours – and listen to the automatic answering machine.

NukSao is another term that has proved hard to kill. One still hears it in some classes and seminars as the name for a series of exercises, although GM Kernspecht did away with this term many years ago as it is just another way of saying LatSao.

Neither are grandmasters safe from incorrect pronunciation, as Grandmaster Schembri knows only too well. His name is Sicilian in origin, and is pronounced [skembri]. No “sh”, but “sk” as in “sketch“! 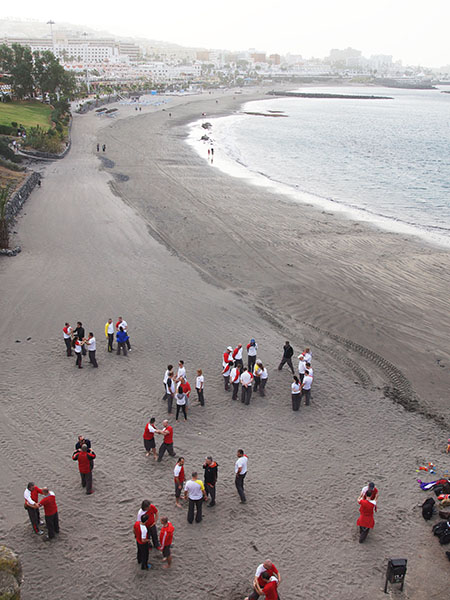 But now let’s turn to Tenerife and the silly season: in an article here at WTW Online at the end of August, we already mentioned that the Tenerife seminar will – as usual – take place in January 2020 in Tenerife on the Costa Adeje. This seems to have gone unnoticed in the midsummer mood, so here it is once again: The Tenerife seminar will take place at the familiar venue on the beach at Adeje from 10th to 12th January.

When I spoke to GM Kernspecht about this recently, he also mentioned a few details of the programme he will be teaching during the seminar and to small groups in the weeks following, so I’ll pass these on to our readers now:

His particular area of focus will be functional ChiSao in the area between non-contact and contact, between LatSao and the clinch, and he will not only be covering the training methods of the Yip Man style, but also those of grandmasters before Yip Man and of other wing chun styles. This is not just about correct positioning and structure, but also about energy and the corresponding function. For more advanced students, it is also about the corresponding footwork in ChiSao. 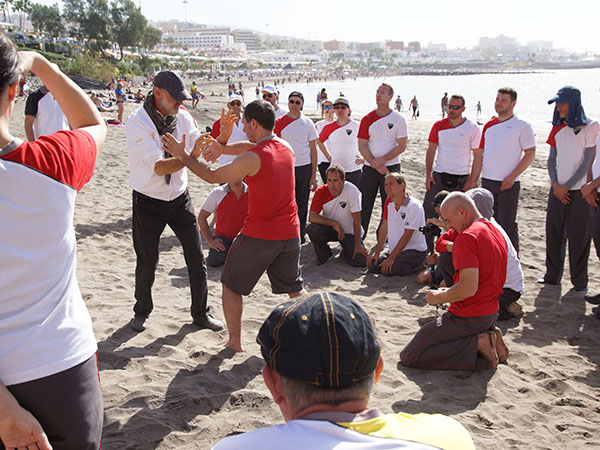 I am sure that all student, HG and master grades will not only take a wealth of new knowledge back home with them, but also make a great leap forward in their capabilities.

Naturally Grandmasters Schembri and König will also teach the “normal“ programmes relevant for impending grading examinations. This applies from student right up to master grades. 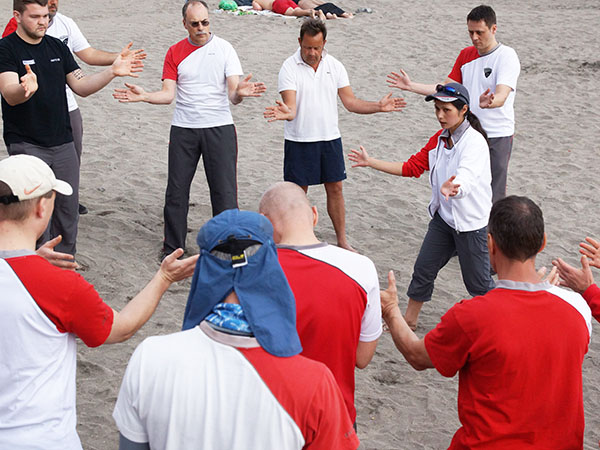 Those who still have free capacity can also take part in ILC/ZXD classes with Natalie to learn new aspects or practice what they already know in depth.

This is a seminar suitable for all WingTsun grades. Further information and the registration form can be accessed here.

There is still enough time to look for accommodation that suits the individual budget, and book a favourably priced flight. And who knows, a look at a tourist guidebook – printed or online – might have a decisive influence on the length of your stay. The island has a great deal of variety to offer. Just like our WingTsun! It has something for everyone …